2020 is for sure a year we will never forget for a lot of reasons. Just when we thought it couldn’t get more bizarre, it did. Do you even remember the things we thought were crazy at the beginning of the year? Seems so tame now….

We didn’t think it would get this hard, this fast. 2020 turned out to be a difficult one to love. Despite the obvious trauma, still, good things did happen. Perhaps more than usual in some areas. For one, the global data infrastructure did its job and held strong during the storms.

Yes…Hindsight Is 2020…and it’s easy to second guess choices and decisions, but looking back is also critical in deciding how best to look forward into a brighter future.

Pandemic, Social Distancing, Technology, there is a lot to review. And, that’s exactly what we do in this exciting Throwdown. 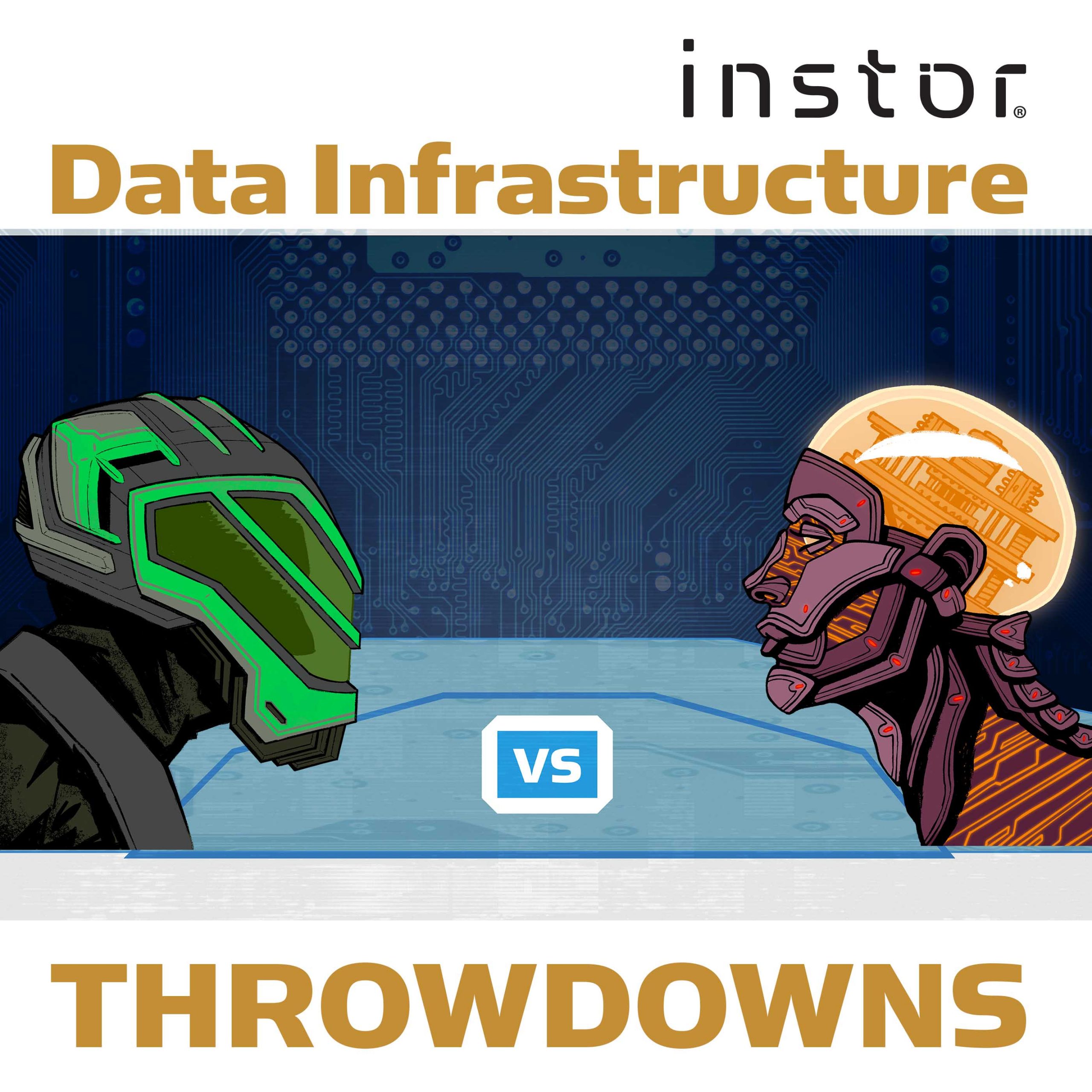 Your Referees In The Octagon 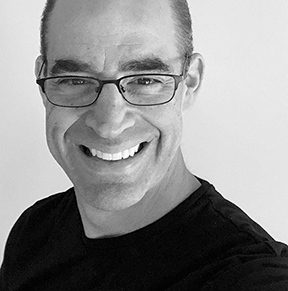 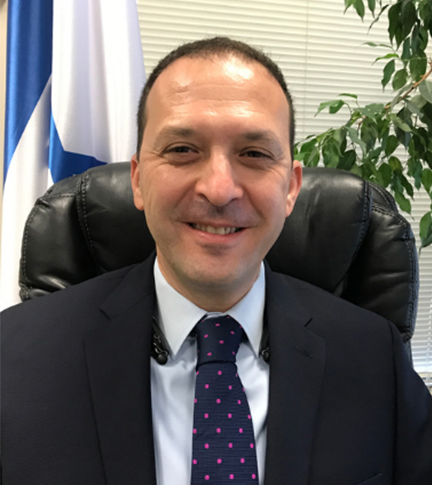 Consul General of Israel to the United States

Shlomi Kofman began his appointment as Israel’s Consul General to the Pacific Northwest in August 2017. He most recently served as a Policy Advisor to the Deputy Foreign Ministers based in Jerusalem, Israel.

Over the course of his 20-year diplomatic career, Kofman has served as Israel’s Deputy Consul General in New York City, Chief of Staff to Ambassadors in Washington D.C., Deputy Ambassador in Thailand and Deputy Consul General in Shanghai. His past domestic Foreign Ministry positions include Director of North American Economic Affairs, Policy Advisor to the Deputy Foreign Minister, Diplomatic Advisor & Director of the International Department in the Parliament and Ministry of National Infrastructure, and the Head of the Northeast Asia sector. Prior to joining the Foreign Ministry, Kofman worked in the High-Tech Industry representing the Israeli company Orbot in South Korea, as well as a consultant to a leading Israeli company, ECI.

Kofman holds a Bachelor of Arts in International Relations & East Asian studies from Hebrew University in Jerusalem and a Master’s from Webster University – Shanghai University of Finance & Economics. He also holds an Associate’s engineering degree.

Shlomi was born in Tbilisi, the capital of the Soviet Republic of Georgia and made Aliya (immigrated) to Israel at the age of nine, after being refused for three years by soviet authorities.

He has been married for 20 years to Sharon and they have two children, Emma and Jonathan. 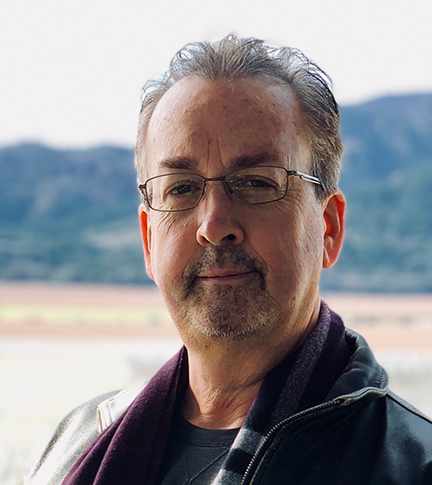 Founder and CEO of Edgevana

Mark Thiele is the CEO and Founder of Edgevana, a startup providing IT services to the buy side and sell side of IT services for Data Center, ICT and Cloud. Thiele has over 30 years experience in IT executive roles at HP, Gilead, VMware, Brocade, Switch, Apcera, and Ericsson. Thiele built the first internal web development team at HP in the 90s.

Under his management, the Gilead infrastructure team developed, deployed and operated the infrastructure during a four year period of 10X revenue growth. At VMware he created the M&A team, developed asset management and data center strategy, design and build groups. Thiele is an industry spokesperson on trends of modernization and efficiency for data centers.

He is also an expert in virtualization, cloud technologies and IT adoption strategies. Thiele is the Chairman for the IDC-A.org technical committee, co-founder of Data Center Pulse, past technical contributor to The Green Grid, and IBM Cloud Minds. He is an advisor and board member to several technology startups. 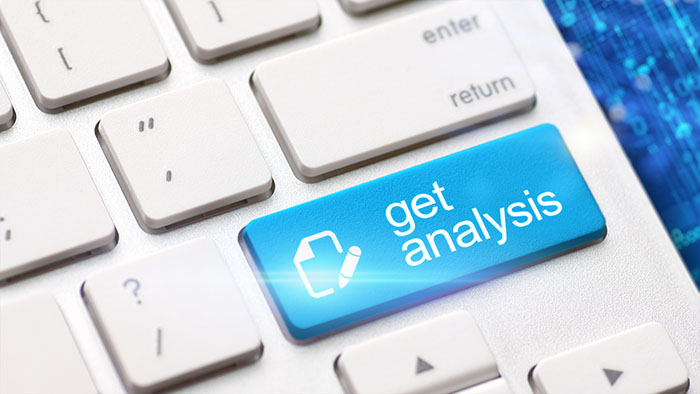